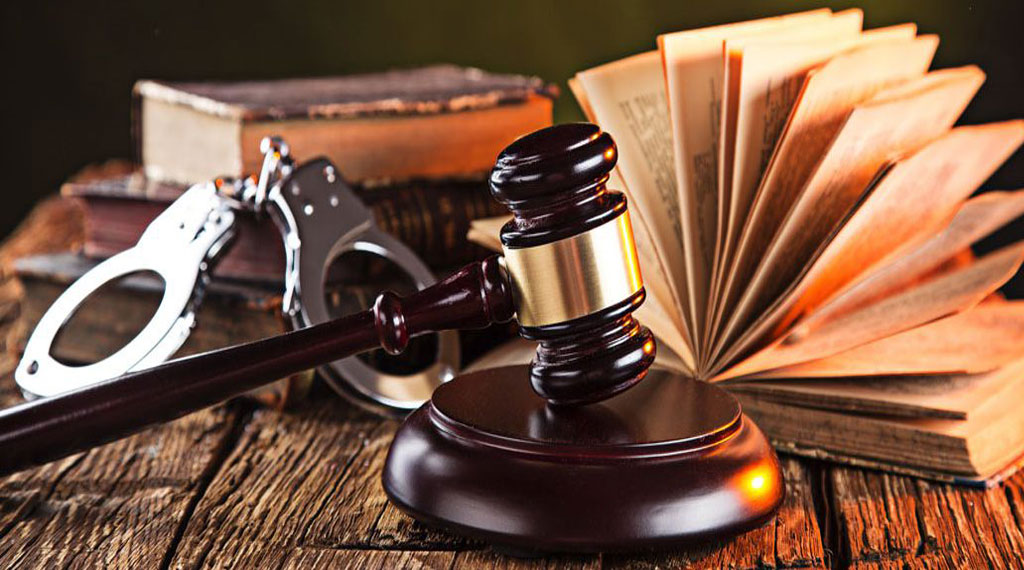 Under Indian criminal law, there is a provision for anticipatory bail under Section 438 of the Criminal Procedure Code. This provision allows a person to seek bail in anticipation of an arrest on accusation of having committed a non-bailable offence.

If you have fear of being arrest while landing at any Airport of India or any false if you are in India then the expert lawyers at Wazir Solicitors can help you in applying for your anticipatory bail, since it’s a very sensitive procedure so you need to consult our team personally.

The expert lawyers team at Wazir Solicitors & Co have good experience in the field of criminal law practising and to handle the criminal trial before trial court and including Appeal, Writ Petition & related matter before the High Courts & Supreme Court of India