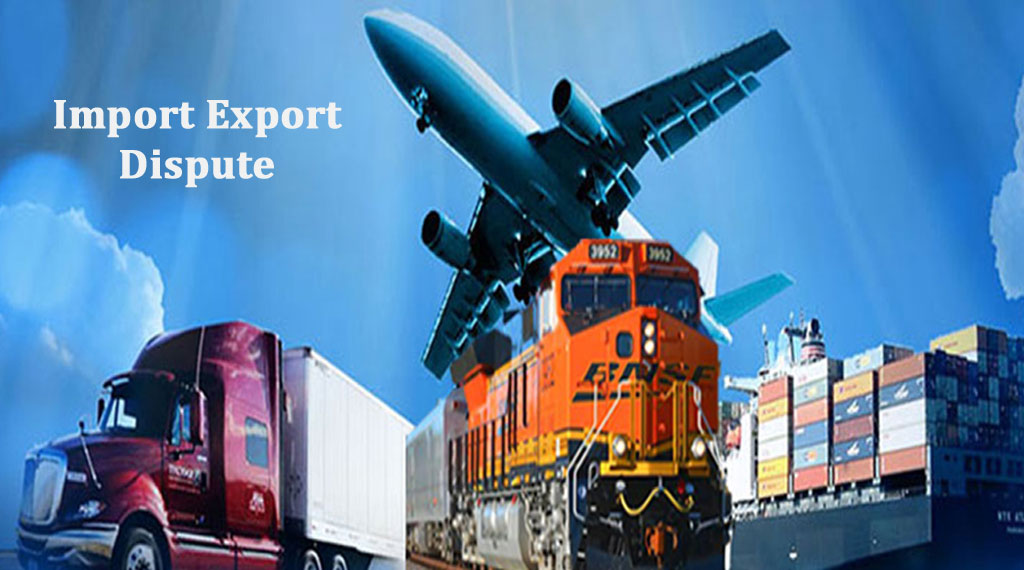 Experienced lawyers typically include dispute resolution provisions in their transaction documents, even when all parties expect that their relationship will be a successful one. Subtleties in Indian law and recent decisions by the Indian courts, however, complicate the task of crafting meaningful dispute resolution mechanisms in cross-border Indian deals.

Business lawyers handling cross-border matters customarily insist upon contract provisions to give speed and clarity to dispute resolution. Usually, this is done with clauses specifying the choice of forum, choosing the law of a particular jurisdiction and, often, agreeing to arbitrate disputes. However, complex commercial litigation before Indian courts can be a challenging experience for foreign parties due to the perceived limitations on India’s judicial resources, unfamiliar civil procedure, and different judicial priorities. Furthermore, Indian courts will not always enforce the judgments of foreign courts or the awards of international arbitral panels. Thus, a party who succeeds in winning its case overseas still may be forced to litigate the matter again in the Indian courts to finally obtain relief.

Customarily, cross-border transaction documents include a choice-of-forum provision vesting jurisdiction over lawsuits in a specified court or jurisdiction. Examples of this are provisions where parties stipulate to the exclusive jurisdiction of the courts of one place (e.g., New York), consent to personal jurisdiction in that jurisdiction, agree to expedited means for service of process, and waive objections to the convenience or suitability of the venue. Yet this approach is ill-suited to Indian cross-border deals because Indian courts do not consider themselves necessarily bound by choice-of-forum clauses. Instead, they may permit a disgruntled counter-party to bring its own suit in the Indian courts even if the contract prohibits it. Moreover, India has agreed to recognize and enforce the judgments of the courts of only a handful of foreign countries (including the U.K., Hong Kong, and Singapore but excluding Argentina, Australia, Brazil, France, Germany, the United States, and many other places). Thus, unless the successful litigant can obtain its relief wholly outside of India, it must file a new action in Indian courts to enforce its judgment.

We at the Wazir Solicitors & Co having good backing of legal professional as well as expert associates dealing in Cross Border Business Transaction dispute from India and abroad and can handle effectively such kind of legal matter. For further information you are advised to consult our legal professional team by taking prior appointment.