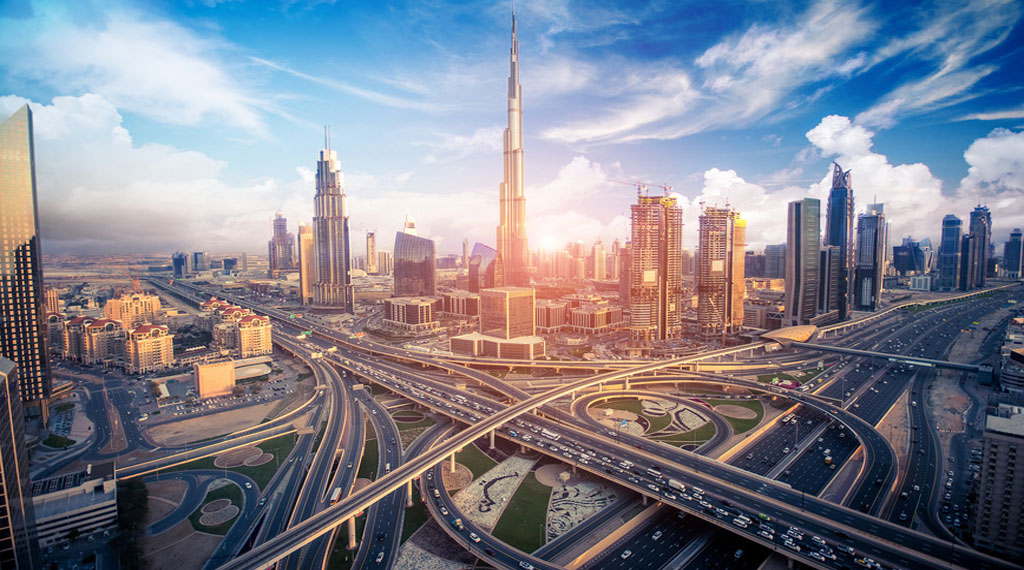 In addition to the above list of countries, Government of India has recently taken a decision to notify China and Hong Kong also as countries recognized by India for the above said purpose. The firm has strong experience and expertise in handling execution of foreign arbitration awards and related litigation also.

After an award had been made, it had to be made a decree of the court, and the decree enforced against the defaulting party. For this purpose formal application was required and notice was to be given to both the parties and objections heard. If the losing party voluntarily made payment then in law, decree was not necessary.

Subject to the provisions for setting aside the award (Section 34 ) the award is enforceable in the same manner as if it were a decree of the Court (Section 36).

Enforcement of foreign awards under the conventions

The law, as settled by the Courts in the following cases under the repealed Act, continues to be valid under the new enactment:

The same scheme is maintained under the new law

Procedure for enforcement under the Conventions

Wazir Solicitors & Co is a specialized law firm and dispute resolution is within our specialized practice.

We have a formidable track record in enforcement of foreign arbitral award dispute resolution with a reputation as a aggressive and result oriented dispute resolution law firm, and is considered to be one of the best law firm for litigation and arbitration. Mr. Sunil Goel heads dispute resolution team, other lawyers work alongside with him, ‘he is able to present complex matters in a simple way’.