Marriage in India for NRI’s, PIO’s or Foreigners & Registration 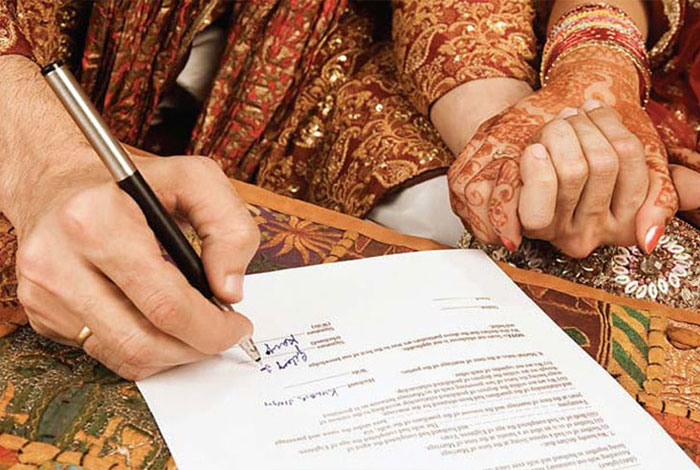 Marriage Procedures in India for NRI’s, PIO’s or Foreigners & Registration

An NRI, a PIO or a Foreigner (American, Canadians, British, and others) who wants to marry in India has the following choices:

In India, a religious marriage ceremony is considered a legal marriage. However registration of marriage is now a legal requirement in most of the states in India. Moreover, for visa and immigration purposes a formal marriage certificate from the Registrar of Marriages is required. There are different rules and regulations for different religions. For example there are Hindu Marriage Act, Muslim Marriage Act, and Christian Marriage Act and for the Parsee there is Parsee Marriage and Divorce Act.

If one of the parties is a citizen of another country like USA, UK or other, the registrar may request a “no objection letter” from the Embassy or Consulate of that country, and also may request proof of termination of any previous marriages, before a marriage certificate will be issued.

For example, if one of the parties is a U.S. citizen, the registrar may request a “no objection letter” from the U.S. Embassy or Consulate, and also may request proof of termination of any previous marriages, before a marriage certificate will be issued.

The documents required for registering a marriage under the Hindu Marriage Act are as follows:

All documents excluding receipt should be attested as per the requirements.

Verification of all the documents is carried out on the date of application and a day is fixed and communicated to the parties for registration. On the said day, both parties, along with a Gazetted Officer who attended their marriage, need to be present before the SDM. The marriage certificate under the Hindu Marriage Act is issued on the same day or within a few days.

Parties who do not wish to marry in a religious ceremony can instead opt for a civil ceremony pursuant to the Indian Special Marriage Act of 1954.

The notice of intended marriage can only be given in India, if at least one partner is permanently and the other partner temporarily resident in India.

If one partner is residing in a foreign country then the partner who is resident in India will have to fill out the “Marriage Notice”Â collected from the Marriage Registration Office of his/her choice in India and send it to his/her partner in the foreign country who will also have to fill it out. This “Notice” should then be sent back to the partner in India who will have to re-submit it at the Marriage Registration Office. After the stipulated waiting period of 30 days the marriage can take place in India. Under the Special Marriage Act, 1954 a certificate showing the signatures of the persons married, the registrar and the witnesses will be issued. This Certificate is required as proof of the marriage and when applying for a visa to for a foreign country.

The following documents are required for both the partners:

In a nutshell, under the Special Marriage Act, the parties generally are required to wait at least 30 days from the date of initial application to formalize the marriage so that the marriage officer can publish a newspaper ad allowing for the opportunity for any objections to the marriage to be voiced.

Personal Laws of Marriage and Divorce in India

India is a land of many cultures and religions. Each citizen of India is entitled to have his own personal laws in the matter of marriage and divorce.

In case of the Hindus, Sikhs, Jains and Buddhists,Â they are governed by the Hindu Marriage Act, 1955, which provides for the conditions of a marriage where under the bridegroom should be the age of 21 years and bride of 18 years, they both should not be within the degree of prohibited relationship.

Divorce under the Hindu Marriage Act 1955 can be obtained on the various grounds.

Muslims also have their own personal law, which states that Nikah or marriage is a contract and may be permanent or temporary and permits a man four wives if he treats all of them equally.

Similarly for the Parsees there is a Parsee Marriage & Divorce Act, 1939, which governs the provisions of their marriage and law.

Marriage in India under the Special Marriage Act

The Indian Special Marriage Act 1954 permits marriages between persons who are not of the same community or who have different religions or nationalities. The scope of the Act includes the entire territory of India and extends to intending spouses who are both Indian nationals living abroad.

The groom must be at least 21 years old, while the bride must be at least 18 years of age. Both parties should have full mental capacity and not be currently married. Parties to the marriage must provide notice of their intention to solemnize the marriage before a marriage officer in the district where at least one of the parties has resided for at least 30 days prior to the notice. Notice of the intended marriage is entered into the Marriages Notice Book, which is open for public inspection with an inspection fee. The public has the right to object to the marriage for the following 30 days. Any objections must be investigated and resolved within an additional 30 days.

Any marriage in India may be registered under this Act. The parties must jointly apply for the marriage registration. After 30 days of notice to the public, the marriage officer will enter the certificate into the Marriage Certificate Book. The spouses and three witnesses must sign the certificate.

Registration of Marriage in India

A marriage in India is required to be registered in most of the cases. The state governments have or are planning to make the registration of marriage compulsory in all the cases. A marriage certificate is also required in most cases for visa purposes.

Moreover, the Indian Special Marriage Act, 1954, which applies to all citizens irrespective of their religion, requires the registration of marriages by a marriage officer.

The Indian Christian Marriage Act, 1872, makes the registration compulsory, as it provides for entry in a marriage register kept in the Church soon after the marriage ceremony along with the signatures of the bride and bridegroom.

The Hindu Marriage Act, 1955, certain provisions exist for the registration of the marriages, but it had been left to the discretion of the families of the bride and bridegroom to either solemnize the marriage before a registrar or register it after the ceremony in traditional way. The non-registration of a marriage does not invalidate it under the Hindu Marriage Act.

The Parsi Marriage and Divorce Act, 1936, makes the registration compulsory

Registering of Marriage will be made Compulsory in India

Recently, the Supreme Court of India gave the final deadline to the states and Union Territories to frame laws to make the registration of marriages compulsory, as a majority of them have failed to comply with its earlier order of February 2006 in this regard.

Recently-married NRI Hindu couples from the city of Chandigarh will not have to wait for two long months to get their marriages registered. In 2006,Â UT deputy commissioner issued directions to register the wedding of such NRI couples under Hindu Marriage Act (HMA). Till now, NRI marriages were being registered under the Special Marriage Act (SMA).

The order is applicable to city of Chandigarh only. Earlier it was interpreted that the Hindus living abroad were not covered under HMA. Now after going through the a recent Kerala High Court verdict in ‘Vinaya Nair v. Corporation of Kochi’ case, the issue has been re-examined.

Under SMA, both the parties can be of any religion or region. The couple must be of legal age with having completed one month as husband and wife. After they submit their application for registration, a notice is published whereby a time of 30 days is given to parties to file their objections, if any, to the marriage. So the registration takes a period of two months. However, in case of HMA a couple can get their marriage registered the very next day.”

The Kerala High Court there has taken a broader view as far as ‘domicile’ part of parties is concerned. If both the parties are Hindu and marriage has taken place in India according to Hindu rites, the registrar should take a wider perspective of things. Registration cannot be denied on the grounds that the party is not domicile of India.”

(The details provided above is for information purpose only. You are well advised to seek legal advice before acting)

Your email address will not be published. Required fields are marked * 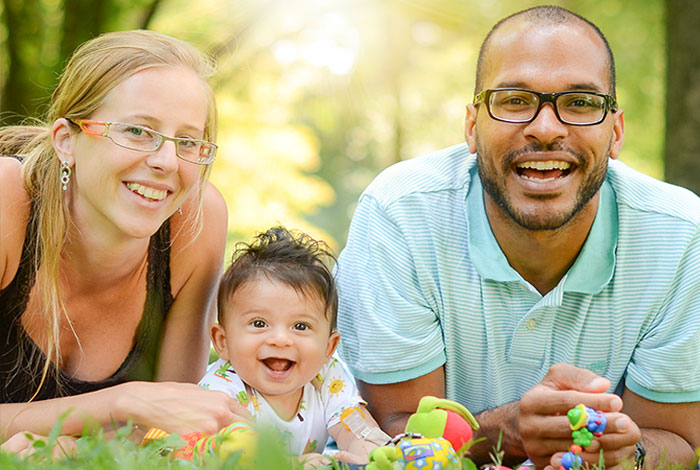 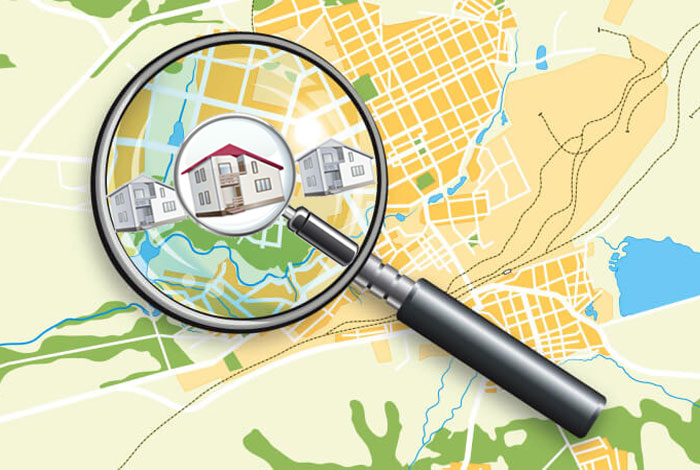 How to search property online & get Fard Jamabandi without Cost 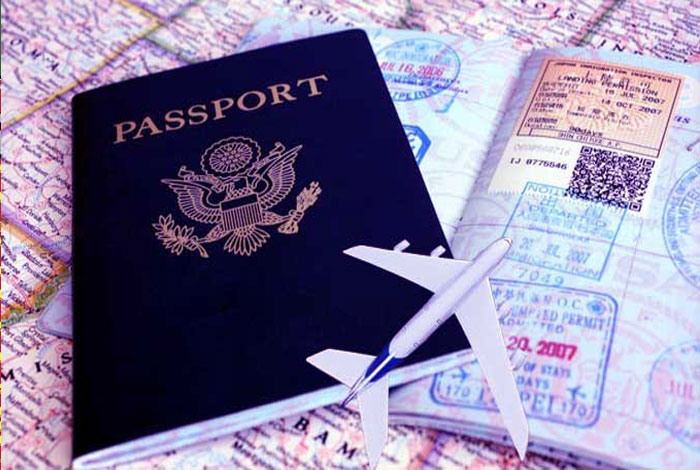 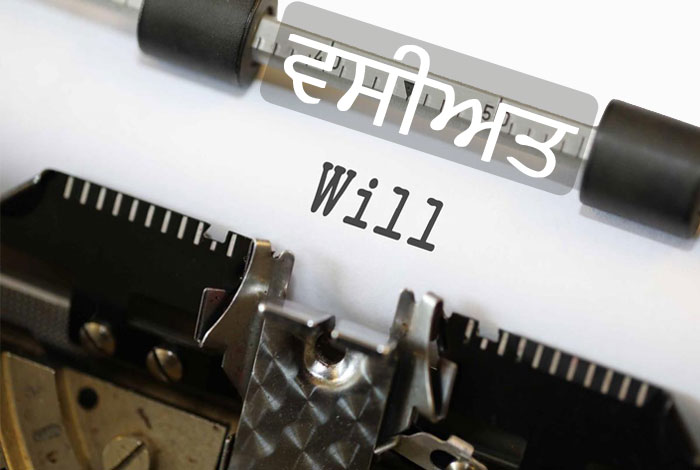 Helpful Information & Requirements About How to Prepare a WILL 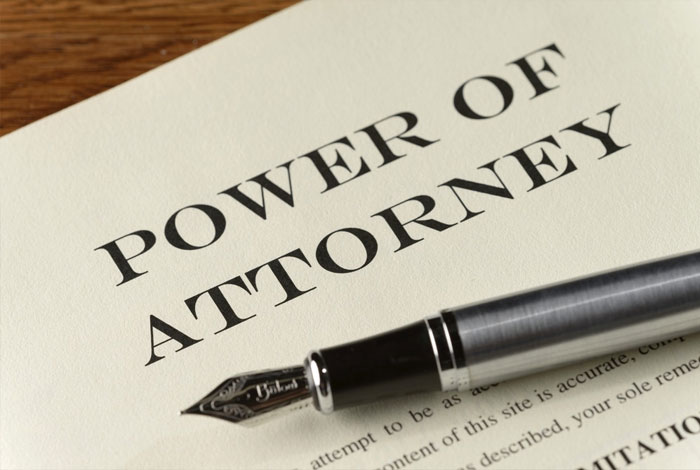 Power of Attorney, Its types and Precautions to be taken by Executant