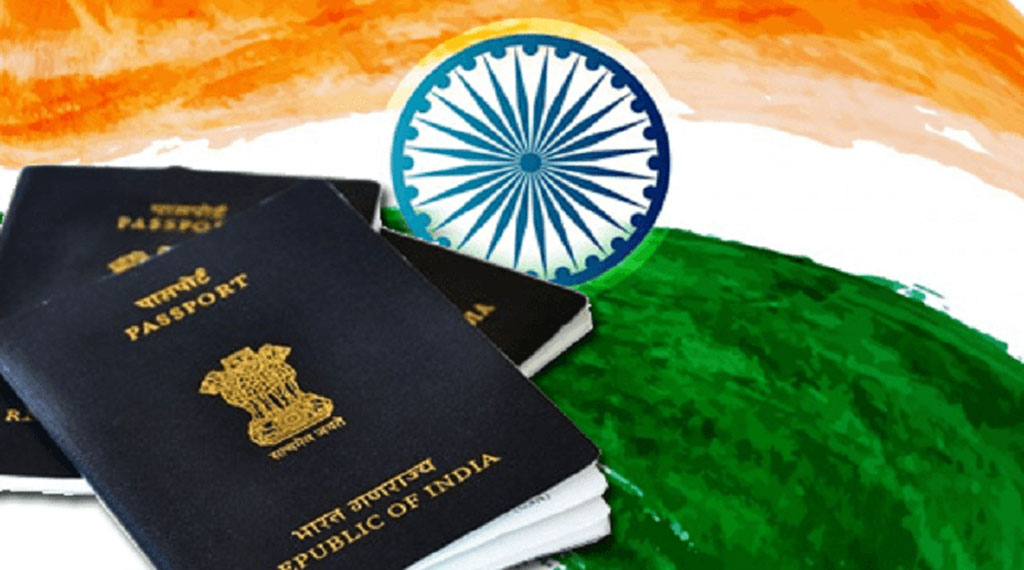 A Passport is an essential travel document for those who are travelling abroad for education, pilgrimage, tourism, business purposes, medical attendance and family visits. During the last few years, the growing economy and spreading globalization have led to an increased demand for Passport and related services. To meet this increased demand, the Ministry of External Affairs (MEA) launched the Passport Seva Project (PSP) in May 2010.

India Govt’s Passport Seva enables simple, efficient and transparent processes for delivery of passport and related services. This project creates a countrywide networked environment for Government staff and integrates with the State Police for physical verification of applicant’s credentials and with India Post for delivery of passports.

Request for issuing the Indian Passport has to be made online at Govt. of India Official website, Click for more information about complete requirements of Indian Passport

All foreign nationals entering India are required to possess a valid international travel document in the form of a national passport with a valid visa obtained from an Indian Mission or Post abroad.

All Individual visa seekers are requested to apply for the Indian Visa through Online application link , in order to make an application for getting the Indian visa.

The duly signed physical copy of the application form completed in all respect and submitted successfully, is to be submitted at the concerned Indian Visa Application Center (IVAC) or directly to Indian Mission/ Post, on the scheduled date of interview along with the requisite supporting documents. The instructions for filling the form and scheduling the appointment can be seen at Instructions for Regular Visa Application. Important technical information for filling online Indian visa application can be referred at Technical Instructions.

The status of Visa Application can be seen at Official website of India Govt.

The applicants are also advised to visit the Official website of the Indian Mission concerned for detailed information about Indian visa.

Source: Synopsis of the Citizenship Act, 1955 By Birth (section 3) A person born in India on or after 26th January 1950 but before 1st July 1987 is a citizen of India by birth irrespective of the nationality of his parents.

Citizenship of India by registration can be acquired by:

New** As of January 9, 2015. PIO scheme has been cancelled by the Government of India. All existing PIO card holders already registered will be deemed to be Overseas Citizens of India. Hence the same criteria of OCI will apply for former PIO card holders.

Those who have OCI status may be granted Indian Citizenship after 5 years from date of registration provided they stay in India for one year before submitting the application for Indian citizenship.

Acquiring Indian Citizenship will mean you will lose your foreign citizenship.