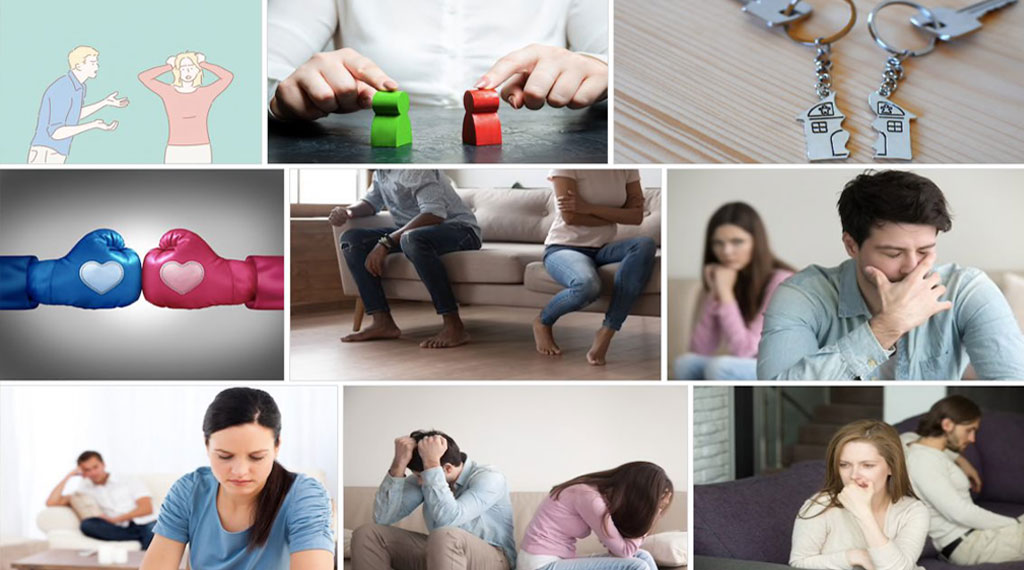 We at Wazir Singh Solicitor & Co have years of experience in handling all kinds of matrimonial cases and divorce petition including the following;

Petition for decree of divorce on various grounds, the detail of which are as under:

In most Western nations, there are approximately 16 distinct reasons for which divorces are granted under the Hindu Marriage Act. In India, however, only five main reasons are generally accepted as sufficient grounds for divorce.

While no formal definition of adultery exists, it does have “a fairly established meaning in matrimonial law” namely “the voluntary sexual intercourse of a married man or woman with a person other than the offender’s wife or husband”. While the law considers it valid grounds for either sex, adulterous women are “judged more harshly” than men. The various religious regulations a e not unanimous on this issue. The law regarding Hindus allows divorce to be granted on the grounds of infidelity of either husband or wife. The Christian law, however, would traditionally not have granted a divorce to a woman solely on the grounds of adultery. She would have had to prove another violation, such as cruelty. A recent Bombay High Court decision “recognised cruelty and desertion as independent grounds for the dissolution of a Christian marriage,” striking down a section of the law that allowed for an unconstitutional distinction between the sexes.

The three main components of desertion are the “disruption of cohabitation, absence of just or reasonable cause and their combination throughout three years” before the abandoned spouse may petition for a divorce. There also must be an obvious intent on the part of the offending spouse to remain permanently apart from the other. This statute also applies to cases in which a spouse has been heard from for at least seven years.

As with adultery, “the definition of the type of behavior that constitutes cruelty varies according to the gender of the petitioner” of the divorce. “Despite the fact that cruelty is often equally available to husbands and wives, the way in which the law is interpreted and applied suggests that women and men are evaluated by rather different standards”. This category includes both physical and mental abuse and neglect. A court decision made in early May 1997 made cruelty sufficient grounds for a Christian woman to obtain a; previously, the law required both adultery and cruelty to be proven. The national Indian Christian community seems to have embraced this judgment.

This refers to the physical inability of the couple to consummate the marriage or the refusal by one spouse to do so. Some cases have established that sterility can be construed to mean non-consummation if the other partner is not aware of the condition before the marriage.